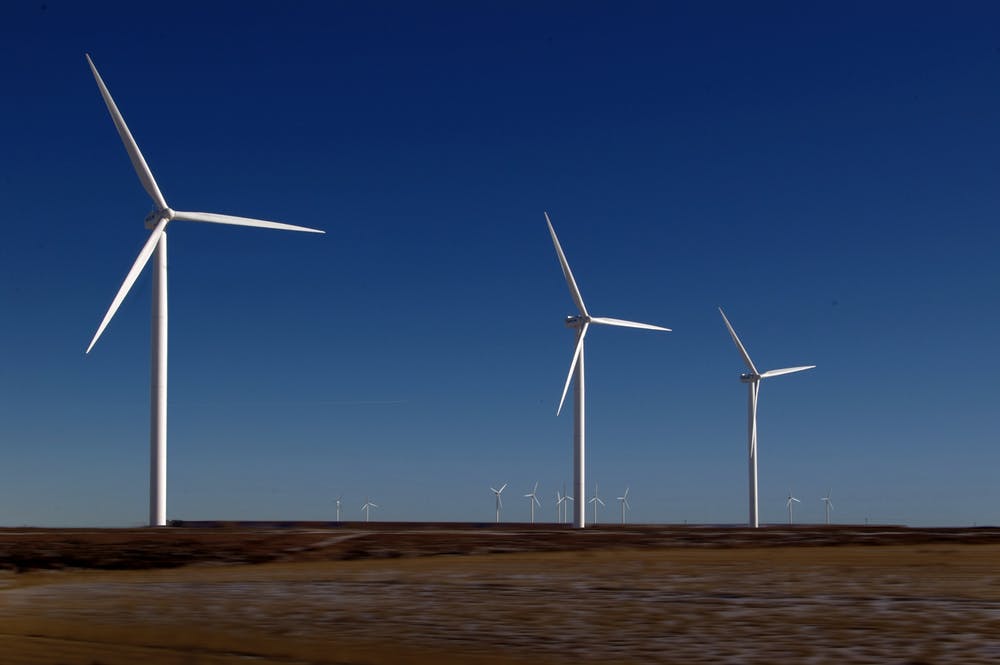 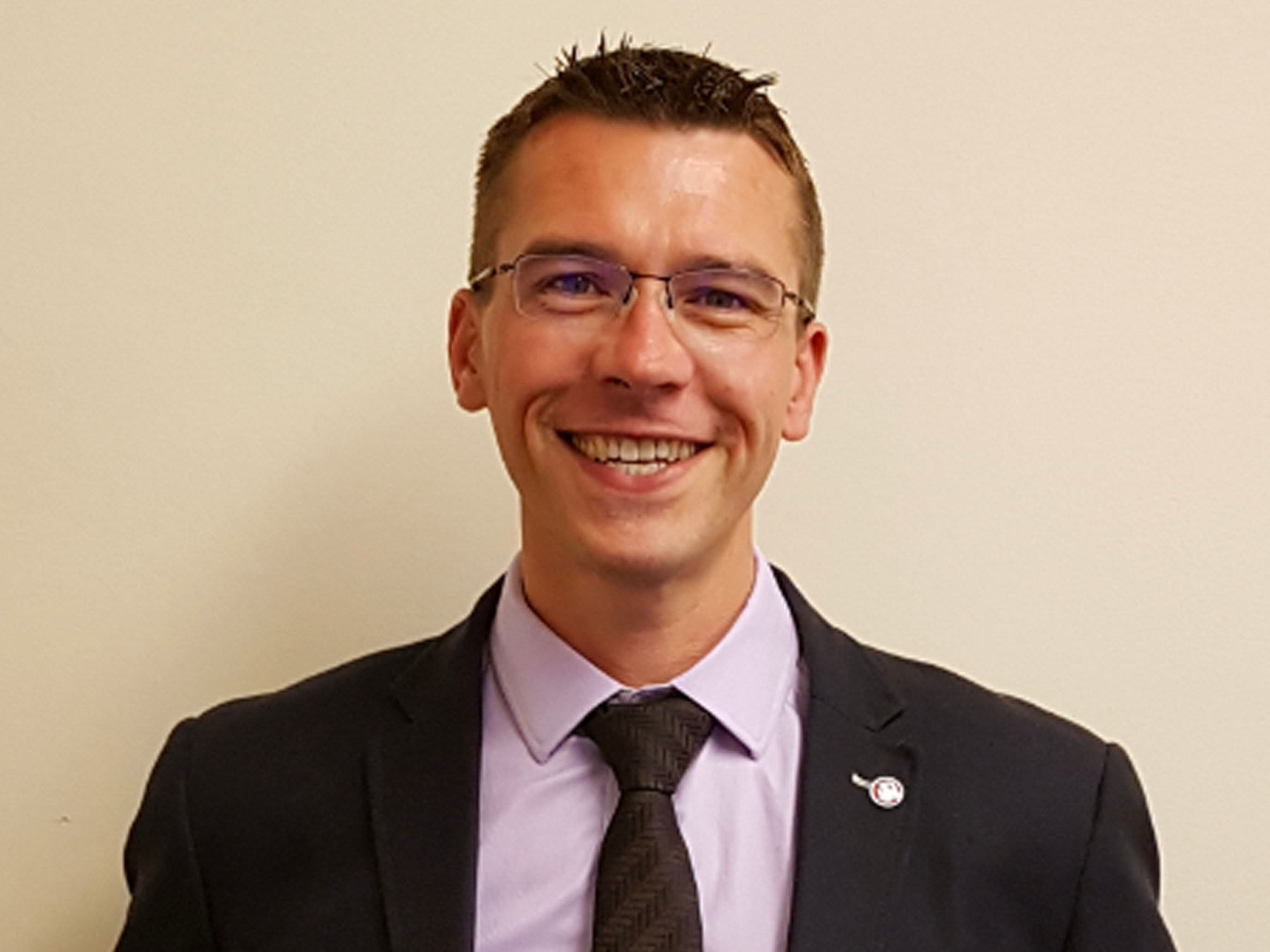 Meet our Managing Director Michael Grimley. Born in Scunthorpe, Michael has grown up with a keen interest in science and technology. Now, he leads the team at GSAe by day, while spending his spare time with his family, playing rugby, squash and football.

For National Boss Day, we caught up with him to find out more about his role at GSAe.

In my mid-teens, I did some work experience in chemistry labs as a metallurgist carrying out non-destructive testing and CAD operating. It was around this time that I quickly realised that the only people I knew who still retained a sense of job fulfilment, alongside an interest in what they were doing and a desire to improve the environment – broadly speaking – engineers.

My father is a chemical engineer, and I had met a lot of his colleagues, so I saw a broad set of opportunities. It seemed like a good idea when I was looking to go to university to choose something that would be fulfilling through my whole working life.

What’s an average day look like for the Managing Director of GSA?

I enjoy my ability to retain a technical role within the company.

Mostly, this is providing technical authority type observations and directing the projects at a high level, and then input to the research and development programme that we have at our laboratories in Lincoln.

Sometimes, I’m able to get a proper look at elements because of particular experience from my project background, which is also rewarding. If I can do that 50% of my time then I’m happy.

The other 50% tends to be liaising with clients, potential clients and partners about contracts and business opportunities that we are pursuing around the world.

There’s also the strategic work within the executive management team looking at cash flow, personnel and the laboratories. If I could add more % then I would as there is an ever-expanding demand for time, due to telecommunications and the geographic spread of our business opportunities.

What do you do outside of the office?

I look after my wife, children, house, garden and – very occasionally – myself; in that order!

What’s your favourite thing about the job?

Honestly, I enjoy the fact that the work we do could/should and will make a difference to the environment, given the unavoidable truth that we are – as a planet – reliant on power.

What’s your least favourite thing about the job?

Travel can be a burden. Although I enjoy visiting new countries, it takes you away from what’s important. Video- and teleconferencing do make a massive improvement to this, but sometimes, you just have to get on a plane and work away from home.

If you didn’t go down this career path, what would you see yourself doing instead?

There are two answers here really – at the time I made my choices I was very keen on being a barrister. However, if I were allowed to choose again and it had to be different, then I think I would have liked to be a teacher in subjects I enjoy such as history and maths.

Want to find out more about what we do? Speak with Michael today.

GSAe Ltd has been awarded a contract for Technical Engineering Support for the relocation of a manufacturing process between UK locations.

GSAe Ltd have signed a Memorandum of understanding with the Saudi Electricity company.

The intention of the MOU is to study and evaluate the development and localization  in the KSA of a Fly Ash treatment Facility.

Mengnan has joined us on a two year KTP programme through a joint collaboration with Lincoln University.

Mengnan will be carrying out further R&D work at our new laboratory facility at Boole Technology Centre Lincoln. 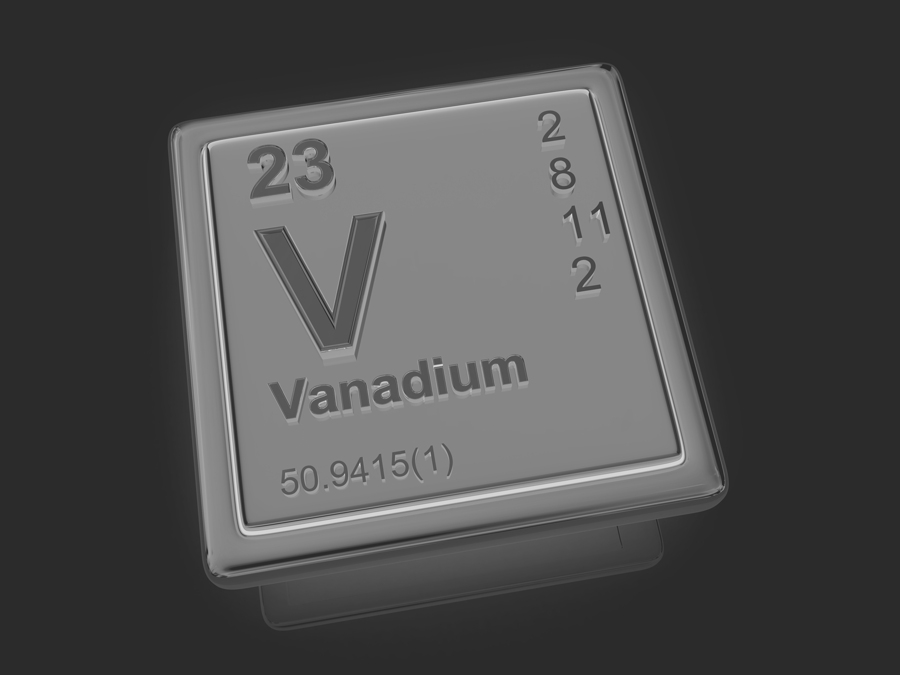 Increasingly, heavier sourer Crude oils and heavy fuel oils are being used as feed sources for refineries, power plants, boiler and other combustion uses throughout the world. These heavier materials contain high amounts of metal impurities which concentrate in refinery residues and in combustion ashes.  The concentration of metals in crude oils can vary from a few to over 1,000 parts per million. On disposal, these metals pose a potential environmental hazard if landfilled particularly as some are toxic such as some mutagenic Vanadium salts.  Moreover, metals from primary deposits are increasingly scarce.  Recovery of metals from these residues therefore satisfies both environmental and economic needs by providing more sustainable sources.

Vanadium is an important metal and is increasingly being developed for use in Vanadium flow batteries to store power generated by sources such as wind.

In collaboration with the University of Lincoln, GSA Environmental Ltd has taken its proprietary technology and further optimised the recovery and the purity of Vanadium species obtained from ashes and residues.

“The quality of Vanadium demanded by the renewables industry is high and we are pleased that we have been able to develop suitable processes in our Kilo lab to meet those requirements” commented Dr Tony Flinn, Technical Consultant.

“This helps the environment in two obvious ways” said MD Michael Grimley, “Firstly, we use a natural source of the metal and secondly, prevent it from being landfilled and acting as a potential pollutant”.